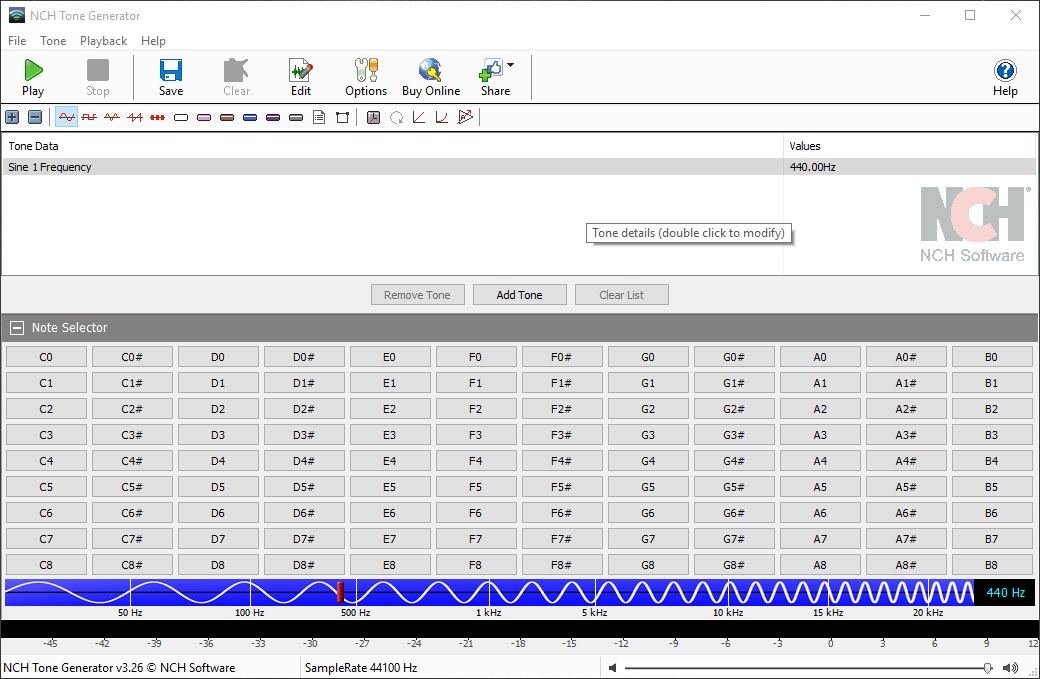 There are many reasons that you’d want to create sound frequencies, such as: for testing your sound equipment, demonstrating audio principles, creating test tones to balance radio audio level, creating harmonics, and many more. For as long as tones need to be generated, you can rely on Tone Generator to do the job for you.

Even if you barely have enough space on your device, then the chances are that there still would be space for the Tone Generator. It only requires the following for Windows:

This software would work even on highly outdated devices. It means you can customize tone settings, test, play, save tones, and generate waveforms with almost any device.

All the Features for a One-time Payment

All its features (including playing 16 tones at once, generating white or pink noise, separating tones and beats on the stereo, and many more) are yours forever for an affordable, one-time payment.

Once you’ve purchased the license, it’s all yours. No monthly fees to worry about. Tone Generator may not look as modern as its newer software counterparts, but it’s still functional. Plus, it will barely take up space in your device. 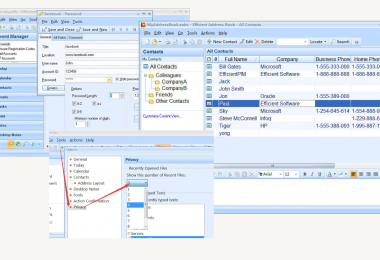 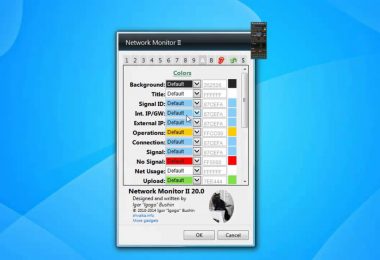 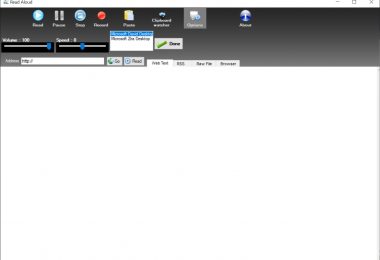 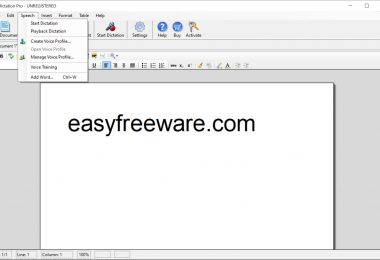 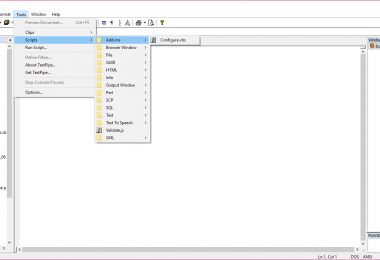 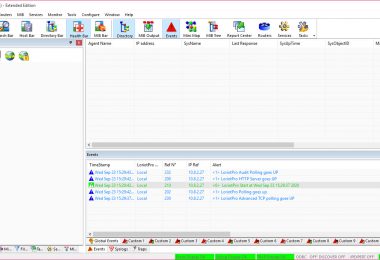